Who are the members of the executive committee?

Robert Comeau worked as a medical imaging technologist at the Centre de santé et de services sociaux de Trois-Rivières from 1992 until 2004 when he was elected as a political liaison officer in the newly formed APTS. He was re-elected twice and held this position until 2010. During that period, Robert helped organize the founding APTS convention in 2006 and was active on the steering committee for the conventions in 2008 and 2010.

Even before the APTS was created, Robert served as a local union representative, board member and vice-president of the Syndicat des technologues en radiologie du Québec (STRQ), which was affiliated with the Centrale des professionnelles et professionnels de la santé (CPS). The CPS was one of the founding unions of the APTS.

Before taking the plunge in early 2002 to devote himself to full-time union work and be released from his regular duties, he was also a member of the Ordre des technologues en imagerie médicale et en radio-oncologie et en électrophysiologie médicale du Québec from 1995 to 1999.

With years of experience in decision-making positions at the APTS and a keen awareness of issues involving union democracy, Robert’s contribution when it comes to union organizing, raiding, contract talks and other core issues is invaluable.

Robert’s commitment over the years has always been driven by the desire to improve the working conditions of professionals and technicians and build a broad consensus on the best ways to accomplish that. Employed as a social work technician for intake, assessment and referral in the Laurentians from 1988 to 1990, Josée Fréchette was hired as a social worker in general social services, including psychosocial intake and short-term follow-up, at the CLSC Bordeaux-Cartierville.

Her union activity began during the 1989 strike, and she became grievance officer at the CLSC in 1990. In 2004, she was elected president of the local executive for the CSSS Bordeaux-Cartierville-Saint-Laurent. A member of the APTS Provincial Council since May 2008, she has sat on a number of committees and covered several regions. She has been replacing Mélanie Bernier as 5th vice-president since May 2021. Émilie Charbonneau began her career as a social worker in 2011 and has been employed in psychosocial intake, emergency measures and home support missions. At the time when she moved to full-time union activity, she held a psychiatry position at the CISSS de la Montérégie-Est.

She was elected to the executive committee by the General Council in June 2021, and became 2nd vice-president at the APTS Convention in November of that year.

In her previous ten years’ experience with the union, she was director and then vice-president of her local executive, info-mobilization officer (AMI), and APTS provincial representative for Montérégie-Est. She was particularly active in organizing the last union allegiance campaign.

Émilie Charbonneau has also actively fought for causes that are important to her such as the environment, and has supported various political campaigns. 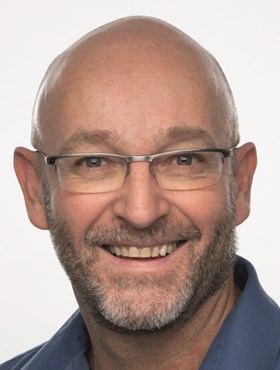 A union activist since 1998, Benoit Audet became active in the APTS in 2009 as local union president at the CSSS de Thérèse-De Blainville. The union greatly benefitted from his 15 years’ experience as a community organizer.

Over the past few years, he has been the provincial representative for Montérégie-Centre and president of the local executive for the Laurentians region. In July 2020, he joined the provincial executive committee to help cover an increased workload. He begam serving as 3rd vice-president in March 2021, and was officially confirmed in this position at the APTS Convention in November of that year. With a diploma from a medical laboratory technology program, Sandra Etienne has 17 years’ experience in medical labs in the health and social services system.

The APTS supported her when she faced discrimination from her employer at the time she was pregnant, and she was able to win her case without having to go to arbitration. That was when she caught the union bug. She joined the MUHC local executive as secretary-treasurer in 2014 and was elected president the following year, holding office for six years. She became a provincial representative in 2021, and was elected 4th vice-president at the APTS Convention in November of that year.

A committed, hands-on activist and woman of action, Sandra Etienne hopes to strengthen members’ participation and sense of belonging to the union. Bringing the union closer to members at the local level is, for her, a key way of achieving this. She is a strong advocate for a public health and social services system and is also committed to fighting every form of discrimination, in particular by serving on the provincial committee on cultural diversity.

Joël Bélanger earned a bachelor’s degree in social work in 2001, and worked in community settings – especially with people living with disabilities — before making moving to the health and social services system in 2015.

While his experience has chiefly been gained in psychosocial intake in the general social services program at the CLSC Gaston-Bélanger in Sorel-Tracy, he has also worked in other missions, including homecare support, emergency measures, and services to families, children and young people.

Joël Bélanger was elected vice-president of the Montérégie-Est local executive in 2008 and became president in 2009. He held this office until June 2021. Over this twelve-year period, he fought to keep local services going after the creation of the integrated centres (CISSS and CIUSSS). As an active participant in the last union allegiance campaign, he created a local structure that attracted members from various different certification units. He became a provincial representative for Montérégie-Est in June 2021, then APTS 5th vice-president at the Convention in November of that year.

Defending the rights of visible minorities is another cause to which he is deeply committed, and the APTS provincial committee on cultural diversity is one of the places where he acts on this commitment. 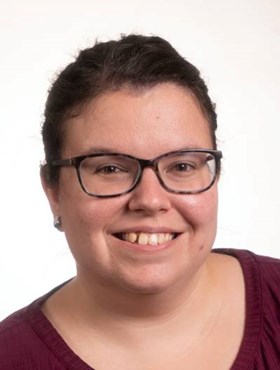 Caroline Marquis obtained an occupational therapy degree in 2010 and became secretary-treasurer of her local executive in February 2014, the year Bill 10 came into force.

At that point, she felt that defending the rights of health and social services workers throughout the waves of reorganization affecting the public system had become crucially important. Caroline is a fervent advocate of universal access to care and services, and she knows that the survival of the public system largely depends on the well-being of those who work for it on a daily basis.

Her passion for union activism, which continued to develop gradually over time, led her to maintain her involvement at the local level until June 2020 when she became a provincial representative for the Chaudière-Appalaches region. At the APTS Convention in November 2021, she was elected secretary to the provincial executive committee. She continues to stand for a union that is based on strong participation and close contact with members.

Trained as a special education technician, Sébastien Pitre worked in youth centres, and particularly in rehabilitation units, for more than 15 years. Defending the interests of APTS members will always be at the heart of his priorities.

He has been an APTS member since integrated centres were established and youth centres became part of them. He joined his APTS local executive in the Gaspé, acting as treasurer, and then became a member of the Monitoring Committee before being elected treasurer on the provincial executive committee in February 2021.

Who are the members of the provincial council?

Another body, the Monitoring Committee, makes sure that the union’s financial management is sound and complies with decisions adopted by the Convention and the General Council. It is composed of four members elected at the Convention from among the delegates, excluding members of the Provincial Council. 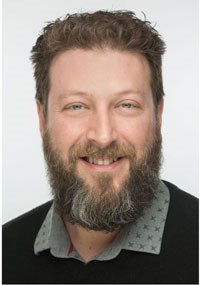 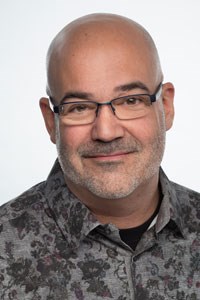 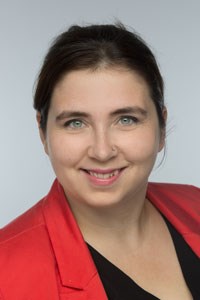 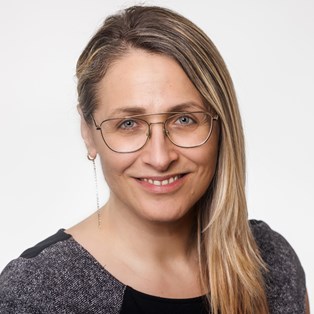 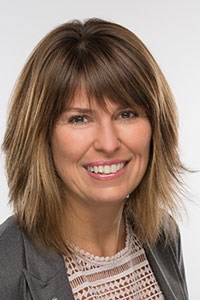 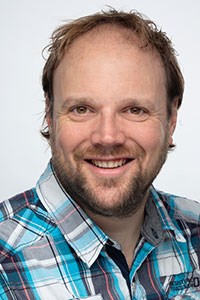 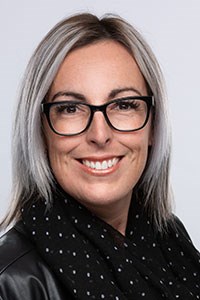 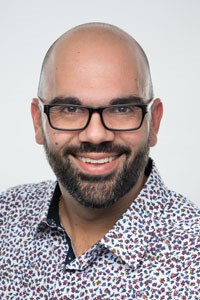 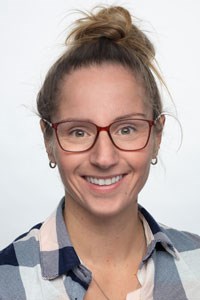 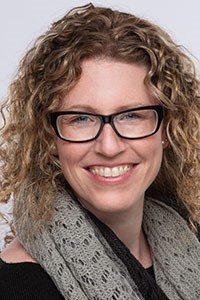 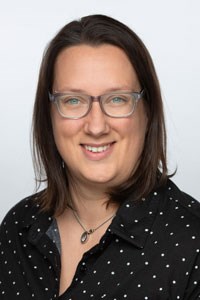 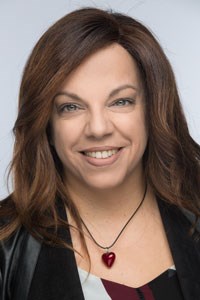 The APTS Constitution and Statement of Principles