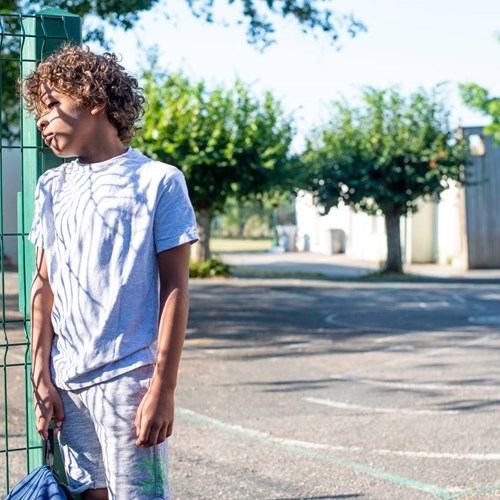 Montréal – The APTS, which represents the vast majority of youth centre workers, is calling attention once again this year to the detrimental effects of insufficient resources and funding on the entire youth protection system, after reviewing the report by the directors of youth protection.

In the absence of measures to attract and retain employees in youth centres, chronic understaffing only aggravates the work overload faced by those who protect our children and help ensure their development. “The exodus of workers from the youth protection system, which has been a problem for years, weighs heavily on this 2021 report. If we want to collectively make things better, we have to drastically improve the current working conditions,” declared the APTS interim president, Robert Comeau. “If François Legault wants to act like a good father figure, now’s the time for him to look after our children and the workers who ensure their care,” Mr. Comeau added.

Work overload due to the exodus and labour shortage, combined with a rise in reported cases requiring follow-up, creates an untenable situation for workers and greatly limits what they can do. Nearly six months after the report from the Special Commission on the Rights of the and Youth Protection, why aren’t we seeing any change in worker/casefile ratios? Let’s not wait until another tragedy occurs. Now’s the time to pump up support,” stated Sébastien Pitre, APTS officer for youth centres.

Although the Legault government has invested a certain amount of money in the youth protection system, the short-term impact has not been felt on the ground. One thing is certain: the APTS will continue to hound the government and hold it accountable for implementing the Commission’s recommendations – until these changes are brought to fruition.