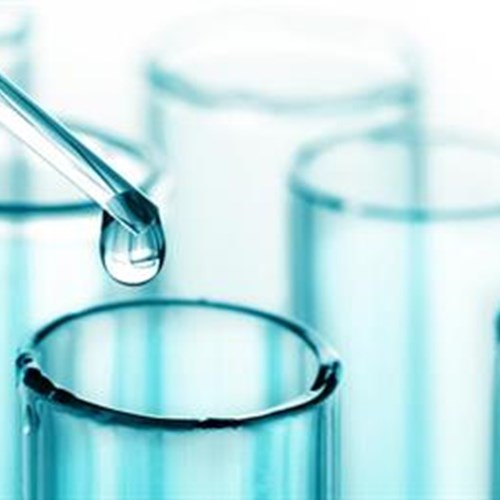 Montréal – The APTS (Alliance du personnel professionnel et technique de la santé et des services sociaux) took part yesterday in estates-general called by the OPTMQ (Québec’s professional order of medical technologists) to discuss the labour shortage in clinical labs. The union, representing over 6,300 members employed in public-sector clinical labs, is very pleased that this event led to a consensus on the urgent need to act in order to attract a greater number of qualified employees to work in these labs.

“While the government puts the last touches on its plan to make the nursing profession more attractive, there’s another labour shortage affecting the health system,” says Josée Fréchette, 5th APTS vice-president. “In Québec hospitals, 85% of medical decisions are based on laboratory analyses. If we want hospitals to provide quality services, we need to make sure that lab positions are properly filled. And if we want to attract and retain more employees, we have to create better working conditions – there’s no other way.”

Paradoxically, the government has been publicly saying for years that the number of jobs in labs will be reduced. This negative publicity has caused enrolments to plummet in study programs leading to employment in labs. Meanwhile, most lab workers are exhausted or disengaged as a result of the work pace imposed on them for many months.

The APTS is concerned, however, about the speed with which the estates-general were called. OPTMQ members themselves did not know the date of the event until two days before it took place. In addition, the participant’s handbook did not include any figures that would help us understand the extent of the need for lab personnel. “The APTS has been asking the government to release its workforce planning data since 2016, but we haven’t gotten anywhere,” says Fréchette. “The government is able to put a number on how many more nurses we need. Why can’t it do the same for lab employees?”

The APTS position is that if we want to maintain quality services in public labs, there has to be a comprehensive and concrete plan of action to recognize the work of laboratory professionals and improve their conditions of practice. “Our union has been denouncing the labour shortage in labs for years,” says the 5th APTS vice-president. “We won’t be able to solve this problem through estates-general that were called at the last minute. However, it’s certainly true that the first step in solving a problem is to acknowledge its existence.”