Mandatory vaccination | Breaks in services? The Legault government doesn’t have a plan 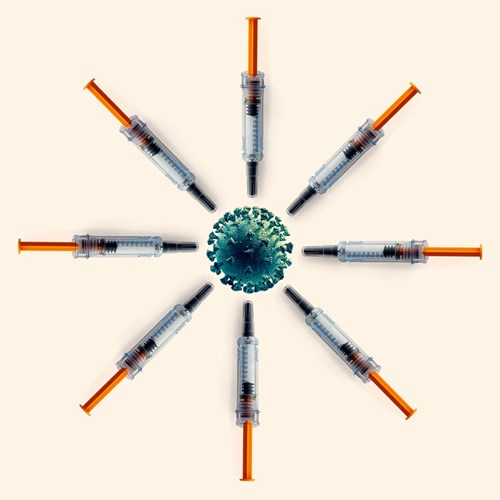 Québec City – While the APTS (Alliance du personnel professionnel et technique de la santé et des services sociaux) deplores the Legault government’s decision to make vaccination mandatory for everyone employed in the health and social services system – the union believes that persuasion is far more likely than coercion to improve vaccine coverage – it is stunned to learn that this decision does not come with a contingency plan to deal with the breaks in services that may arise when thousands of unvaccinated employees are sent home. In addition, the APTS is appalled by the fact that health and social services minister Christian Dubé has not assessed the impact of personnel shortages on current levels of work overload, which are already unprecedented, and which are inducing more and more employees to leave and go to the private sector.

“In hiding behind lofty principles and deliberately omitting to prepare a contingency plan that would reduce the impact of obligatory vaccination, the Legault government is ignoring its responsibilities to Quebecers, who will be deprived of services, and to employees who will have to absorb this additional work overload,” says APTS interim president Robert Comeau. “Minister Dubé’s intentions may be excellent. But as of October 15, thousands of vaccinated employees will be going through hell because of staff shortages.”

The APTS is particularly worried for vulnerable people who will suddenly find themselves deprived of services because of lack of personnel, and whose health and safety will be threatened.

“Mental health, youth centres, medical imaging rooms, laboratories – these are just a few of the areas where we don’t have enough people,” says Comeau. “What will we do when there’s no one to handle a youth protection incident report at the DPJ, or to provide care for a depressed person? How many months will a woman have to wait for a mammogram that will detect a potential cancer? Before taking such a drastic step, we think the government should have done its homework and developed a credible plan to deal with the situation.”