Health and social services: losing pay over COVID-19 is unacceptable 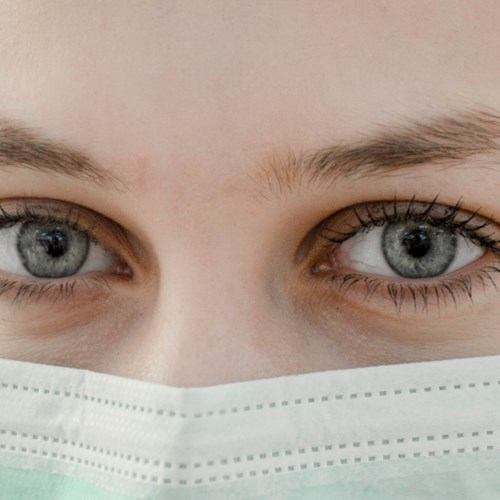 Montréal – Labour organizations in the health and social services system vigorously condemn the Québec government’s decision forcing workers to dip into their bank of personal leave when they have to self-isolate after someone close to them contracts COVID-19.  As the pandemic drags on, these banks of personal leave are rapidly being depleted, and a number of employees are finding themselves without income! Union spokespersons from the APTS, the FIQ, the FP-CSN, the FSQ-CSQ, the FSSS-CSN, the SCFP-FTQ (CUPE-Québec), the SPGQ and SQEES are calling on the Legault government to reverse its decision, just hours before Bill 28 is set to pass. The rights of unionized workers in our health and social services system will continue to be curtailed under Bill 28, the Act to terminate the public health emergency while maintaining transitional measures necessary to protect the health of the population.

“Why can’t the government quit picking on those who have been valiantly keeping the public system afloat? Can’t it show even a modicum of respect for those who’ve had to work under unacceptable conditions and are buckling under the workload?” demanded the union spokespersons for these 270,000 employees, many of whom contracted COVID-19 while providing vital services to Quebecers.

Under the applicable regulations issued by the Institut national de santé publique du Québec (INSPQ) and Québec’s Health and Social Services Ministry (MSSS), employees who are in close contact with a person testing positive for COVID-19 – but who themselves test negative – are obliged to self-isolate. They must then dip into their sick leave or personal leave banks to avoid having any pay docked. The same applies to employees who test positive but are asymptomatic, if they don’t fit the definition of disability. They are then automatically excluded from disability insurance benefits and from the CNESST (workers’ compensation). If their banks of leave are used up, they go on unpaid leave and suffer a loss of salary. Even though it’s been more than five months since the banks of leave were renewed, many employees have already had to dip into them for other emergencies, which further reduces their options in the face of this government intransigence.

“After more than two years of fighting the virus and risking their own health, it is unacceptable that employees in the health and social services system should be made to pay for self-isolating in order to protect the most vulnerable members of our society. The government has to find a way to solve this. We’re ready to sit down with the government and find a solution,” continued the union spokespersons.

And now there’s a new problem facing those who have braved the odds to provide Quebecers with care and services. The government recently refused to adjust the amounts that it pays employees as compensation for using their personal vehicles for work, and is deliberately ignoring the increased price of fuel and the actual cost to employees. In addition, it categorically denied the unions’ request for a corrective adjustment to rectify the calculation formula used by the MSSS.

“Employees currently have to pay out of pocket to provide home care and services or to meet with families that are being followed by youth protection (DPJ). If the government can come to an agreement with truck drivers, why can't it do so with employees in the health and social service sector? What's good for the goose is good for the gander,” concluded the union spokespersons.