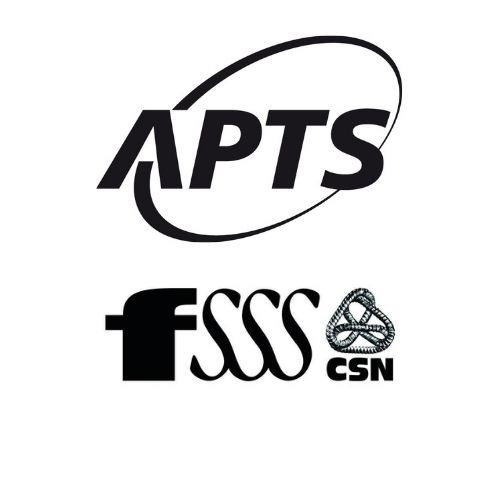 Montréal – In light of the upcoming contract talks in the public and parapublic sectors, the APTS (Alliance du personnel professionnel et technique de la santé et des services sociaux) and the FSSS-CSN (Fédération de la santé et des services sociaux, affiliated with the CSN) have agreed on a solidarity protocol for working together on sectoral issues and other matters shared by the two labour organizations.

"This next round of contract talks will be critical for the health and social services system. In the last round, the government didn’t hesitate to use divisive politics, and in the face of the reforms announced by Minister Christian Dubé, it’s crucial that public-sector workers present a united front. This is not just about improving employees’ working conditions. It’s about ensuring quality services that are accessible to all Quebecers," declared the presidents of the two labour organizations, Réjean Leclerc (FSSS-CSN) and Robert Comeau (APTS).

The APTS and the FSSS-CSN also agreed to leave the door open to other public-sector unions that might want to join them, to create the broadest united front possible.

With this protocol, the two labour organizations pledge to refrain from engaging in or supporting any raiding activities that target either organization.

"It is time to put an end to the in-fighting that only benefits the CAQ government, in the end. Raiding does not foster the kind of union solidarity and cohesion that’s needed for contract talks to move forward. Public-and para-public employees have everything to gain by working together, regardless of the union that represents them," concluded the presidents of the two labour organizations.

The Fédération de la santé et des services sociaux (FSSS-CSN) represents 120,000 members in the public and private sectors, including more than 100,000 in public health and social services, in all parts of Québec and all classes of personnel. The FSSS is the largest labour organization in health and social services and daycare services. The FSSS-CSN stands for a fairer and more democratic society based on solidarity.