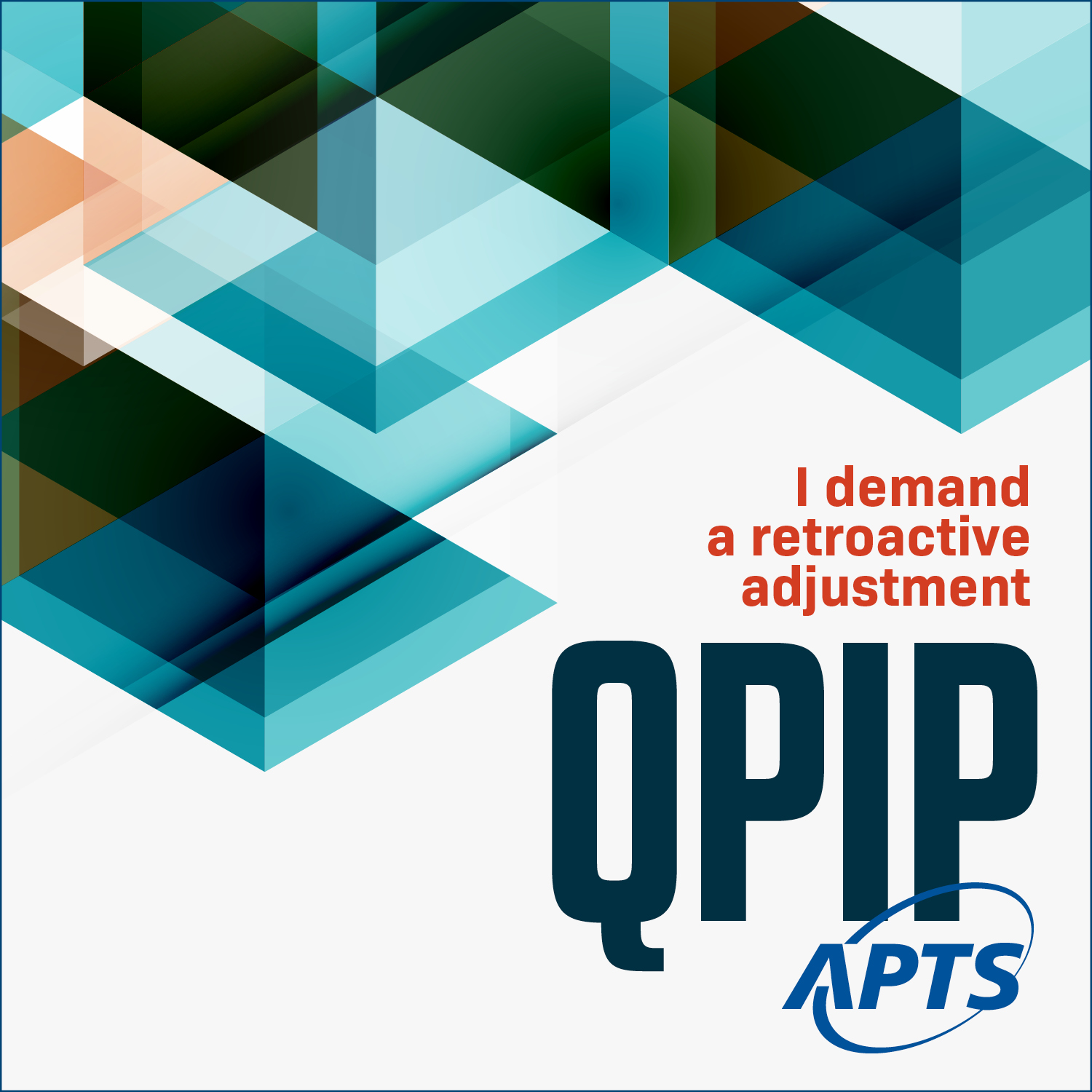 You didn’t receive a retroactive QPIP adjustment? Read this:

The APTS was incensed at the claim that the Québec Parental Insurance Plan (QPIP) is unable to pay employees the benefits owed to them, taking into account the retroactive salary paid when the collective agreement was renewed, and the pay equity complaints settlements. The QPIP rules don’t allow for benefits to be recalculated if the recipient’s file is no long active – which means that thousands of you are affected, and the vast majority are women. In our view, this situation is clearly discriminatory. The APTS decided to document this issue so we can contest the QPIP rules and get them changed.

HERE ARE THE STEPS TO TAKE TO DEMAND THAT YOUR QPIP BENEFITS BE RECALCULATED.

This concerns you if:

The same holds true if your job title had a pay adjustment as part of the settlement for the 2010 pay equity maintenance complaints:

If challenging the decision in court

You’ll need to be patient. Unfortunately, this type of legal action can take several years, but the APTS will be at your side and give you progress reports at every stage. It’s important to keep all the documentation related to your case throughout the process. Your local team will be there to answer your questions and support you. 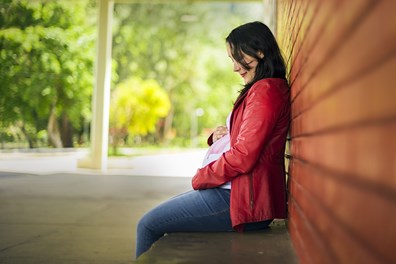 Although this QPIP issue isn’t necessarily a union responsibility, the APTS is the one union that has taken action to contest this discrimination. So far, it’s the only union to do so.The reason is simple: this is a feminist issue and the APTS is decidedly feminist!

Despite more fathers taking paternity leave and the growing popularity of sharing parental leave, this paradigm shift is still on the timid side, and women are the ones taking almost 90% of all maternity and parental leave. This issue affects them – once again – the hardest.

The conclusion we can draw is simple: we are dealing here with gender-based discrimination. By refusing to retroactively adjust benefits to take into account pay equity settlements and payments made when the collective agreement was renewed, the QPIP is perpetuating practices that disadvantage women.
Join with us to assert your rights and the rights of all women!