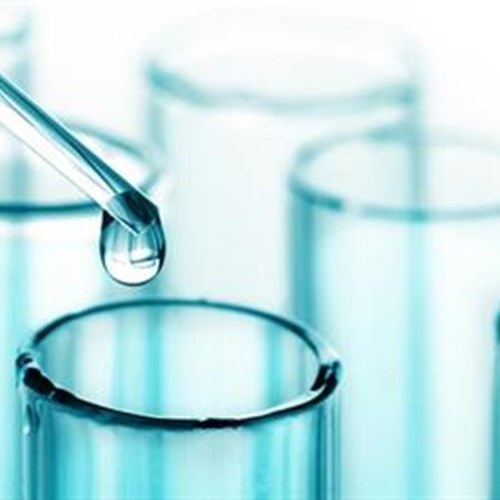 Montréal – The APTS (Alliance du personnel professionnel et technique de la santé et des services sociaux) is deeply concerned by the lack of personnel with a post-secondary diploma in Québec laboratories. “APTS members have told us that errors of analysis may occur, or even that unique samples obtained from biopsies may be accidentally destroyed. They have a professional obligation to denounce this situation, which puts the public interest in jeopardy,” says APTS president Andrée Poirier.

The number of Class “B” technicians, who do not necessarily have a post-secondary diploma, is constantly growing in the greater Montreal area. In labs associated with the CHUM (Centre hospitalier de l’Université de Montréal), for instance, their number has increased by 161% since 2020. The APTS recently found that over 55 persons in these labs were performing technical tasks normally assigned to graduate medical laboratory technicians. The situation is equally worrisome at the McGill University Health Centre where 20 people have been hired on a temporary basis since the beginning of the pandemic. At the Laval-Lanaudière-Laurentides lab cluster, there are 64 new Class “B” technicians, compared to only 7 before the pandemic.

The number of employees without a post-secondary diploma has constantly increased since the OPTILAB project was adopted in 2016. At the OPTILAB launch, employer representatives said that the number of laboratory positions would be reduced. When the project was actually deployed, the opposite proved to be the case, but there was no change in discourse. This negative publicity led to a sharp drop in enrolment in medical laboratory technology programs leading to jobs as medical technologists or graduate medical laboratory technicians. “On the ground, we’re seeing an increase in workloads and in personnel needs,” notes Poirier with regret.

The union is asking the government to act quickly to protect the public interest by supporting the attraction and retention of graduate personnel in clinical laboratories. “The government figured out how to develop an action plan to fight the shortage of nurses,” says Andrée Poirier. ”We expect the same kind of treatment to highlight the value of graduate lab personnel, who also play a key role in the health and social services system. We need financial measures that will acknowledge their value and attract more people to this sector.”

“We still don’t understand why the government is stubbornly refusing to give lab personnel the 8% COVID premium and the escalating premium, which can reach $1,000,” adds Poirier. “We’re asking for that or the creation of an equivalent premium adapted to their reality. By playing deaf, the government is maintaining an injustice. That’s unacceptable, and it’s making it harder to retain employees whose expertise is highly valued by private labs.”