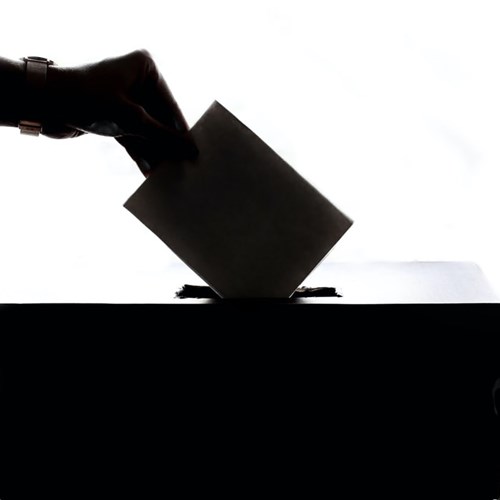 These priorities include not only direct issues of funding for health and social services, but also the social determinants of health that affect people’s health and well-being. While remaining independent from the various parties, the APTS will share their responses to make sure its members get the information they need about campaign issues.

“It’s obvious that the next federal government will make decisions affecting the health and social services system and our members’ living and working conditions,” says APTS vice-president Émilie Charbonneau. “We’re calling on every political party to make commitments on our priorities. We want to be part of this campaign. The pandemic has demonstrated once again how much we need a strong social safety net – and the federal government needs to take responsibility for maintaining and extending it.”

The APTS is asking federal parties for the following commitments:
- Restore federal transfers to a level that will enable the health and social services system to meet the standards of the Canada Health Act.
- Establish a 100% universal, public drug insurance plan.
- Maintain or increase the sums to be invested in daycare services under the Canada/Québec agreement, and make sure these funds are used to provide more spaces and to improve the working conditions of early childhood educators.
- Use the temporary measures established during the pandemic as a starting point for a permanent reform of employment insurance, ensuring access to a system that is fair, universal, and fully adapted to the realities of today’s labour market.
- Go beyond empty words and theoretical objectives when dealing with the environment and climate change.
- Keep on fighting to achieve equality for women, in law and in fact.
- Take concrete steps to fight against every kind of discrimination and to establish a truly inclusive society.
- Fight tax havens by changing Canadian laws, taking whatever steps are needed to enforce them, and becoming an international leader on this issue.
“Our members are at the heart of the health and social services system, and they want to know what political parties are planning to do in this area,” says Charbonneau. “As a union, our job is to make this knowledge widely available so that our members can make an informed decision about who to vote for.”