Mental health | APTS to Minister Carmant: sustained investment is needed to save the public system 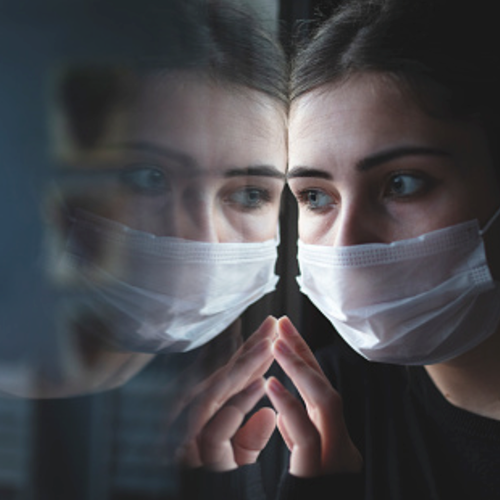 The APTS (Alliance du personnel professionnel et technique de la santé et des services sociaux) acknowledges that Minister Carmant has again taken a step to increase mental health services. However, the union would like to know that the investments announced today will be maintained over the years to come. It also deplores the fact that once again, tragedy had to strike before the government finally acted to address mental health issues.

Waiting lists for mental health services have been getting longer for years, and the APTS has often raised the alarm on this topic. “It’s not enough,” says APTS president Andrée Poirier. “We need to increase our efforts, and we need to move quickly. Otherwise, we’ll never be able to make it through this crisis. The mental health investments that were announced today should be made recurrent. But that’s not all. They should be followed by more investments, and this needs to happen soon. We need to strengthen front-line services in CLSCs.

Psychologists play a key role in this crisis, but we should remember that many services are also provided by multidisciplinary teams of social workers, specialized educators, psychoeducators, occupational therapists, and other workers. That kind of team does not exist in the private sector.” The APTS is more than favourable to the proposed parliamentary commission on mental health advocated by opposition parties at the National Assembly. “The Legault government won’t be able to pull through by just trying to patch up the gaping holes created by years of austerity and the multiple reforms that have weakened psychosocial services,” notes Poirier. “You can’t announce you’re going to spend millions of dollars to bolster services without having any strategy to attract and retain the people who will be providing care and services. You have to address the problem as a whole – otherwise, you’re just going to be tossing money out the window.” Measures to attract and retain personnel are, in fact, key demands presented by the APTS at contract talks for the renewal of its collective agreement with the government.

These demands include measures to attract psychologists and retain experienced employees. Unfortunately, the Legault government is still refusing to take them into consideration. “It’s all very well to free up money to increase services, but the government’s puny offers aren’t going to help it find the personnel to provide these services,” says Andrée Poirier. “At some point, it will have to take the bull by the horns. Professionals and technicians, who provide care and services, have to benefit from salary and working conditions that reflect the value of their work – that will make the health and social services system attractive. The government needs to find the courage to make that happen.”

Turning to the private sector: a disturbing trend

The habit of purchasing services from the private sector is a matter of concern for the APTS, which sees it as cannibalizing resources that should be sustaining the public system. The APTS is afraid that many staff members will want to take advantage of the bonanza, leaving their CISSS and CIUSSS jobs and taking up a private practice that will give them ideal working conditions and better pay for the same work. “It’s infuriating to see the Legault government constantly using the services of the private sector, which gets away with charging the full price, while refusing to provide decent pay and attractive working conditions to public sector employees,” says Poirier. “Once again, Quebecers will be paying the price for the government’s resistance to change.”