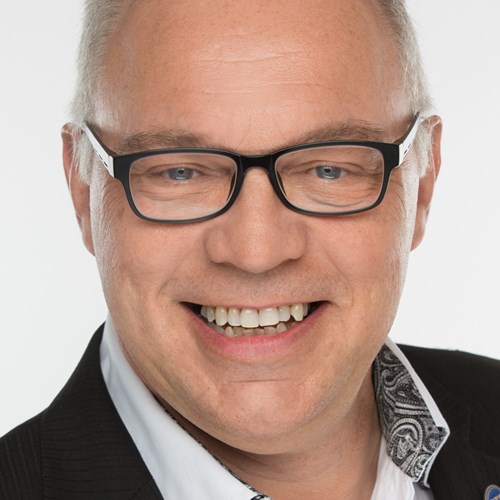 “Transferring the mother-child centre will not only move services away from families in the Haut-Saint-Laurent and Beauharnois-Salaberry areas,” says Francis Collin, APTS provincial representative, Montérégie-Ouest. “It will also reinforce something we strongly oppose – the concentration of gynecological services in the Vaudreuil-Soulanges area. Local services are what the population needs.”

There are no public transit links between Vaudreuil-Soulanges, the Haut-Saint-Laurent and BeauharnoisSalaberry, and moving the mother-child centre to the future hospital will mean longer trips for families in the area. Residents of some municipalities will have to travel up to 50 km, spending more on gas and tolls.

“The Suroît mother-child centre was established largely because the Fondation de l’Hôpital du Suroît was able to raise  $1.8M in donations from the population,” notes Collin. “Services should be maintained for families in the area. The CISSSMO could provide similar services at the new hospital and still offer these services at the Suroît.”

The MRCs (regional county municipalities) of Beauharnois-Salaberry and the Haut-Saint-Laurent have one of Québec’s highest rates of situation reports to child protection authorities. Preliminary recommendations from the special commission on the rights of children and youth protection focus on increasing prevention efforts aimed at young children. Among other things, this means making pregnancy support services easily available as they are at the Suroît mother-child centre. “The community needs to be heard, and our health and social services system needs to be organized in a way that takes the population’s needs into consideration,” says Francis Collin. “This is why we’re joining forces with local citizens and community organizations to demand that the mother-child centre be maintained at the Hôpital du Suroît and that equivalent services be provided at the new hospital in Vaudreuil.”

The APTS
The APTS (Alliance du personnel professionnel et technique de la santé et des services sociaux) represents a total of 56,000 members, of whom 2,800 are employed by the CISSS Montérégie-Ouest. With over 100 different job titles, APTS members play a key role in ensuring that health and social services institutions run smoothly. Our members provide a wide range of services for the population as a whole, including diagnostic, rehabilitation, analysis, nutrition, psychosocial intervention, clinical support, and prevention services.